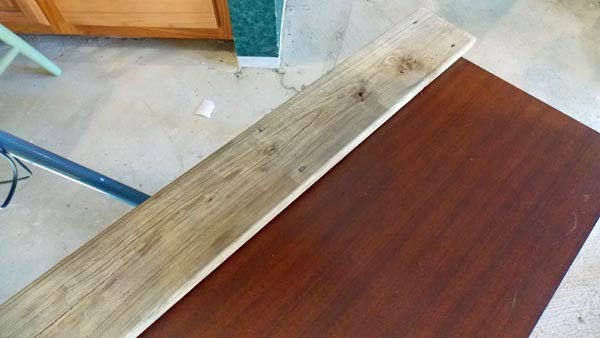 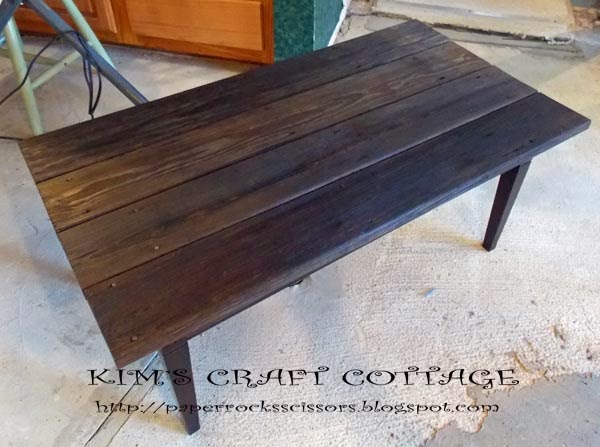 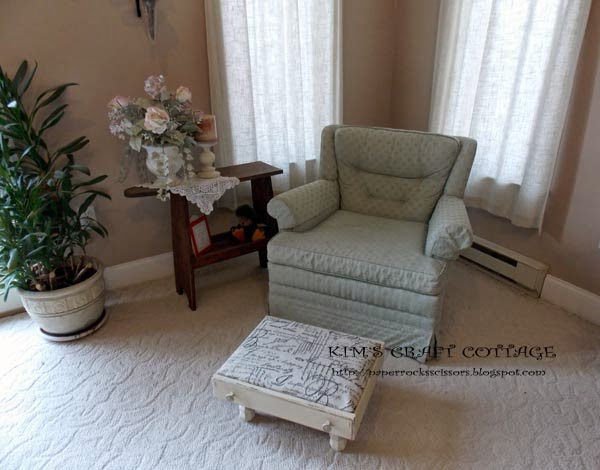 I had a drawer left over from my TV stand project. I though I would make a tray out of it but wasn't sure.

I got a new camera for Christmas and I now cannot find the pics of the drawer makeover but it was a simple coat or two of Annie Sloan Old White Chalk paint, a coat of dark wax and some distressing.

It sat in the basement that way for a while, a looong while, till I decided it would make a great foot stool for my reading nook instead of a tray.

I found some adorable, chunky feet at Lowes and gave them the same treatment as the drawer. 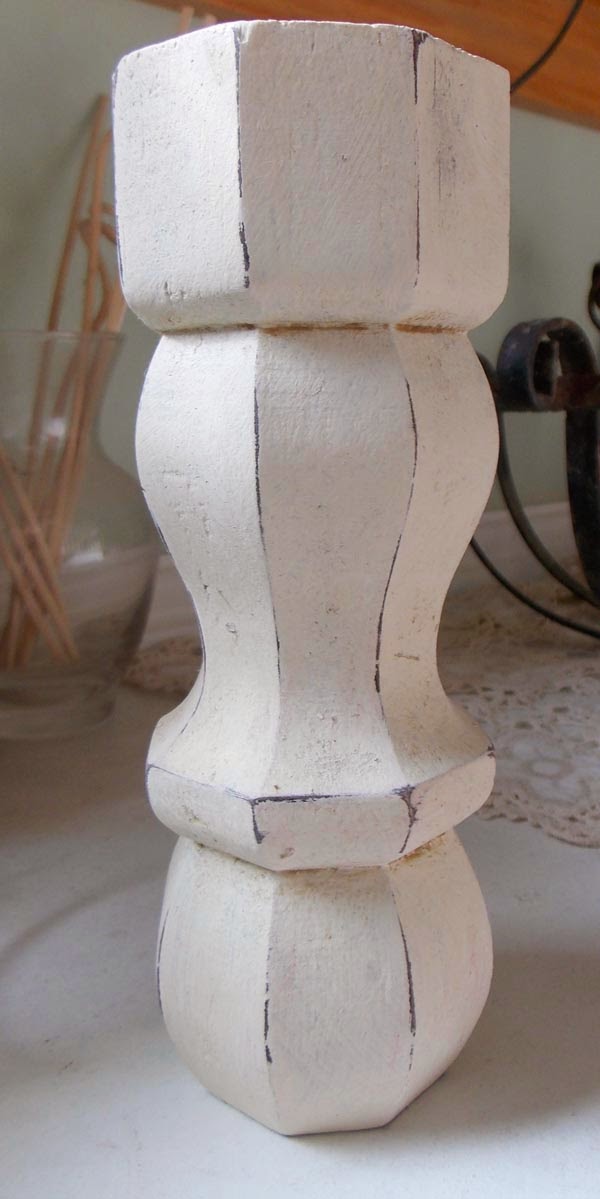 I figured out a general idea of where I wanted to place the legs and made a 2 inch square out of paper to make it easy to mark the area to drill the holes. I placed the square in the corner and made a mark at the corner.  I repeated this all the way around for all four feet. 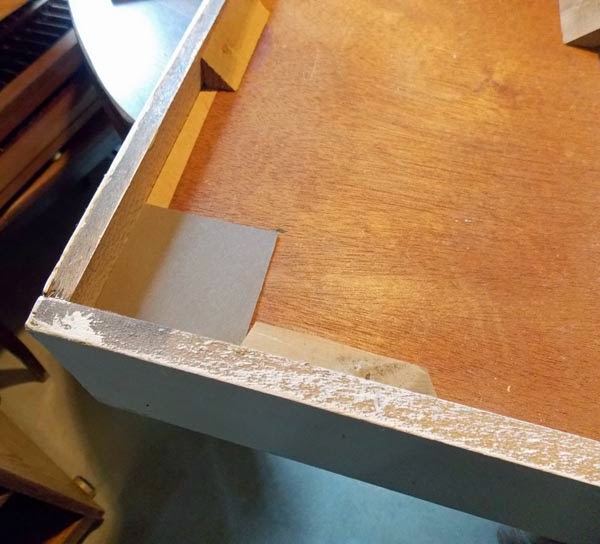 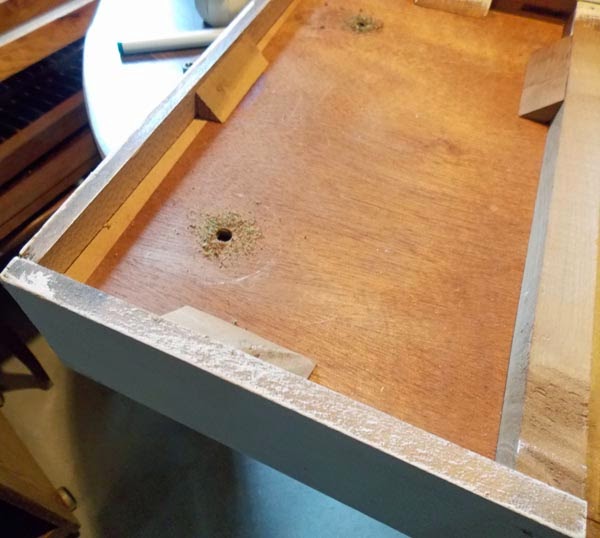 The screws on the feet had to be unwound a bit so they would be long enough to fit through the drawer with enough room for a washer and bolt. 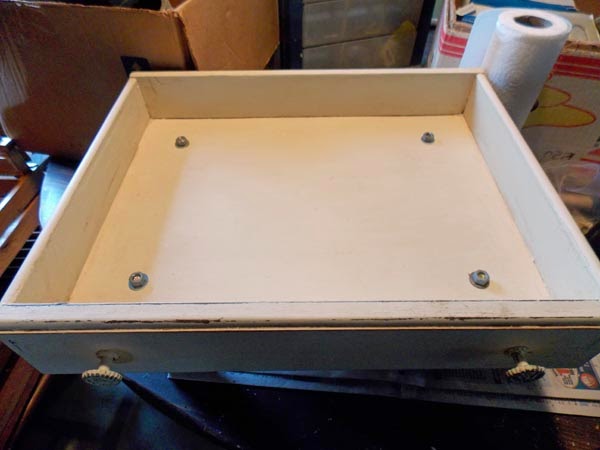 That was pretty much it for the stool.  I then went to JoAnns and bought a square of polyfill stuff.  I don't really know how to define it but it was less expensive than foam and had a nice stiffness I thought would be good for a stool.  I had to trim a bit off one side so that it would fit inside the drawer.  It was pretty easy with a pair of large, sharp scissors. 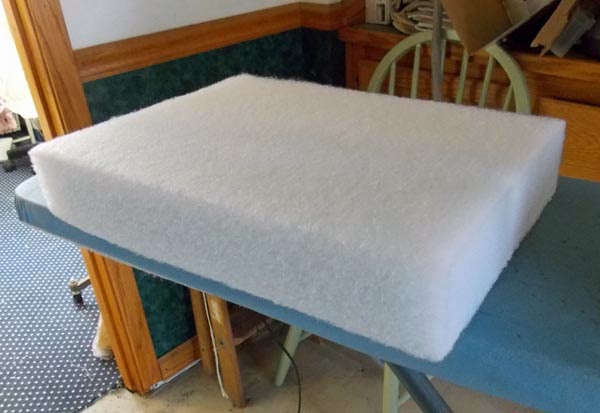 I had some cotton batting on hand so I decided to give it an extra layer of softness.  I draped it over the block and pinned the edges as shown on the left side then trimmed off the excess as shown on the right side. I then took it off and sewed up the corners. 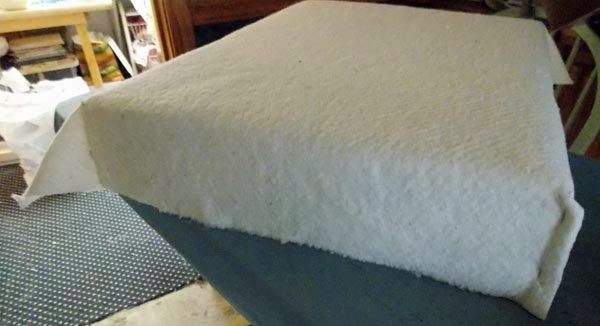 I pressed it, flipped it and put it over the block. 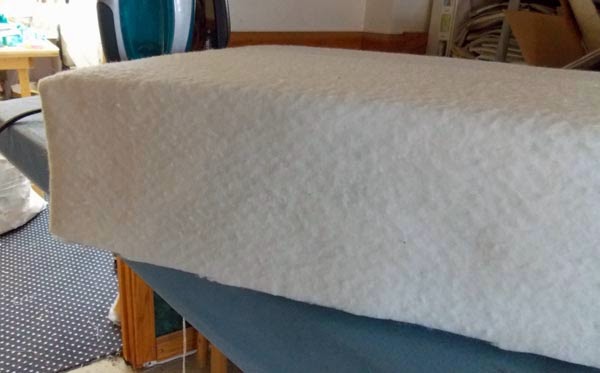 I repeated the process with some fabric I had left over from some pillows I had previously made.I didn't finish it off on the bottom because I am not sure I want to keep that fabric.  It all got tucked into the drawer and ta da, a cute little foot stool. 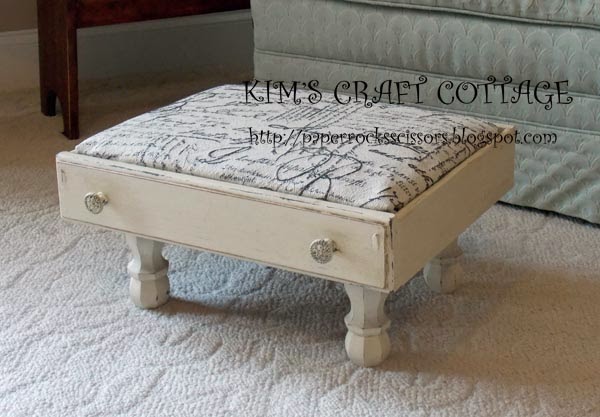 How sweet are those chubby little feet?  It not only looks cool but I use it all the time.  In fact my feet are propped up on it right now as I right this blog post!

Hope you have an awesome week!
KIM 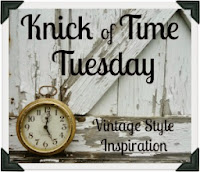 Have you ever watched Cupcake wars on Food Network?   I love all the drool-worthy cupcakes and am always wanting to try out the recipes.  I asked my son if he would like to help me try out some recipes and he was happy to be my assistant. I have never made a cupcake from scratch and it turned out to be a fun activity with my son.  Not to mention we got a tasty treat when we were done.

Our maiden journey into cupcakes began with a recipe for CHOCOLATE PEANUT BUTTER CUPCAKES I found at the ANNIE EATS BLOG.

There were three parts, the cake itself; 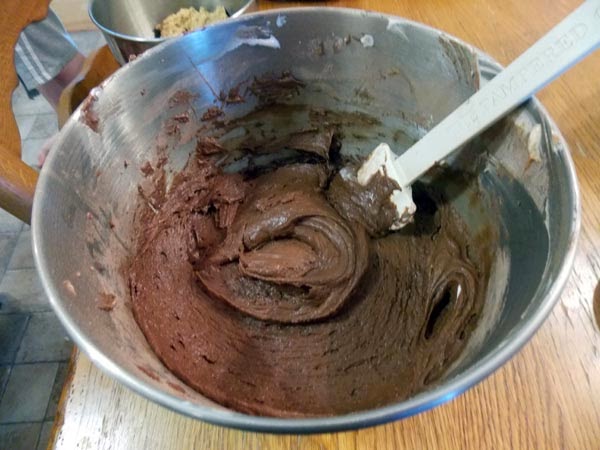 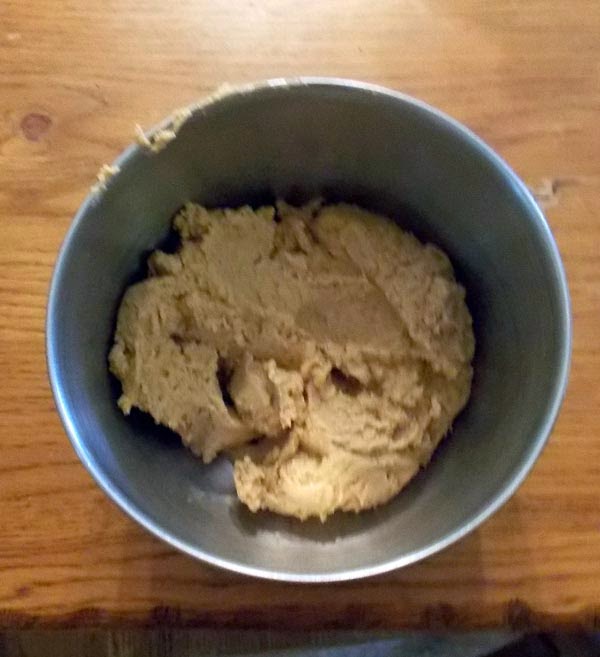 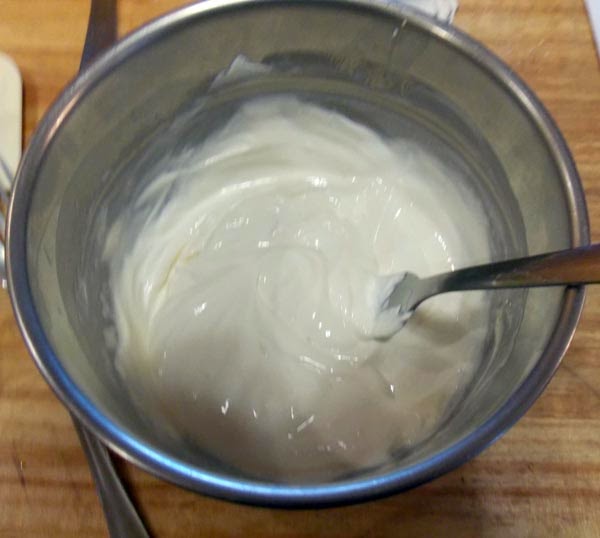 The cake batter was used as a base, the filling was placed in the center and covered with more batter. 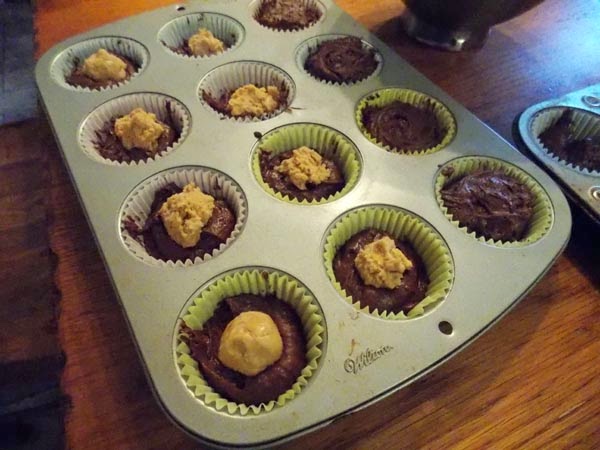 The cake batter seemed kind of thick, but I am no expert so we just went with it. 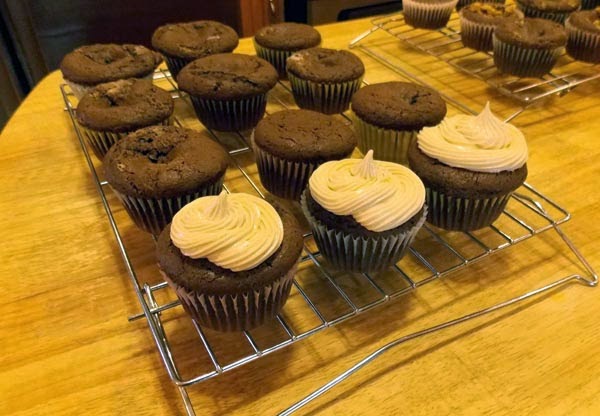 They turned out pretty well but the tops of the cake was a little hard (maybe the batter was a little dense) and my husband (our flavor tester) thought the center which was a bit dry, maybe sucked  the moistness out of the cake. 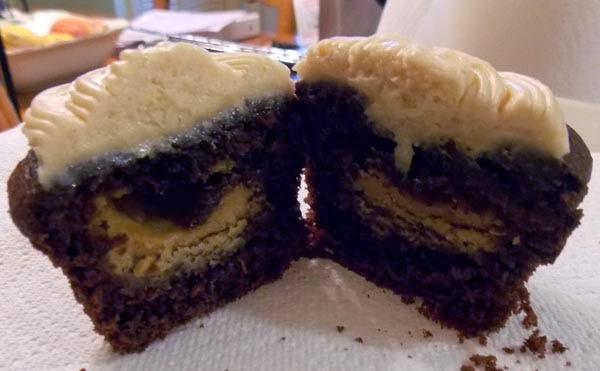 The best part was the peanut butter frosting, yum!  Overall, everyone liked this one, but agreed it needs some modification to address the dryness issue.
Thanks so much for stopping by!